Pink is any of the colors between bluish red (purple) and red, of medium to high brightness and of low to moderate saturation. Commonly used for Valentine’s Day and Easter, pink is sometimes referred to as “the color of love.” The color pink is named after the flowers called pinks, flowering plants in the genus Dianthus. The name derives from the frilled edge of the flowers—the verb “to pink” dating from the 14th century and means “to decorate with a perforated or punched pattern” (possibly from German “pinken” = to peck). As noted and referenced above, the word “pink” was first used as a noun to refer to the color known today as pink in the 17th century. The verb sense of the word “pink” continues to be used today in the name of the hand tool known as pinking shears.

Rose quartz, often a very pale pink, is called the “Love Stone.” It’s energetic hallmark is that of unconditional love that opens the heart chakra. This makes rose quartz a stone for every type of love: self-love, family, platonic, romantic, and unconditional. As a variety of quartz, rose quartz has high energy, and this strong energy can enhance love in virtually any situation. Emotionally, rose quartz is used to balance sensations and bring peace and calm. This calm emotional balance brings stress relief and easing of anxiety. All these things carry energies of forgiveness, tolerance, and compassion to the fore, enabling us to see the good in both ourselves and others. Rose quartz is used in crystal healing to heal and release emotional wounds and traumas, even original childhood or sexual traumas. Fear, resentments, and anger can be removed. Trauma from abuse, neglect, and lack of love can be ameliorated by bringing in Divine unconditional love and enhancing our inner awareness of such. This also allows an ease of overwhelming or unreasonable guilt, delivering healing from this which we impose on.

Pink is one of the colors of the fourth Chakra, the heart Chakra. It is one of the basic colors of the spectrum, but is a mixture of white (which is light that comprises physically all the colors of the spectrum) and red. It has beneficial healing properties, and is used widely in color therapy. Since pink is a combination of red, which is a stimulating color that symbolizes among other things passion and love, and white which symbolizes the link to the divine, pink is then a healing color that expresses cosmic love in an exhilarating way. The color pink arouses affection, amor, and the desire to give; it has a warming and enveloping effect on the mind and helps to restore youth. It is customary to use it when treating conditions of a lack of self-love and a feeling of loneliness and being unloved. It should be used with caution when treating nervous or quick tempered people. In the aura, the color pink attests to sensitivity, emotionalism, femininity, yearning, softness and sometimes excessive sentimentality.

‘In the pink’ is an English idiomatic expression for in good condition or in good health. Pink is commonly used to symbolize efforts to raise awareness of and for Breast Cancer. In Nathaniel Hawthorne’s Young Goodman Brown, Faith is wearing a pink ribbon in her hair which represents her innocence. In Catholicism, pink (called rose by the Catholic Church) symbolizes joy and happiness. It is used for the Third Sunday of Advent and the Fourth Sunday of Lent to mark the halfway point in these seasons of penance. For this reason, one of the candles in an Advent wreath may be pink, rather than purple. However, in some Protestant denominations, the pink candle is sometimes lit on the Fourth Sunday of Advent, occasionally known as the Sunday of Love.

Pink is the color most associated with Indian spiritual leader Meher Baba, who often wore pink coats to please his closest female follower, Mehera Irani, and today pink remains an important color, symbolizing love, to Baba’s followers. When confidence is low, and your spirits are dragging, why not wear something pink that day. If you are feeling under the weather or unwell, incorporate pink into your day in some way. A pillowcase, a piece of fruit, a pink ribbon wrapped around your wrist, a pink stone in your pocket or something hidden in pink somewhere on your person (if this is not a favored color) could bring you unsuspected joy that had otherwise been forgone upon waking up on the wrong side of the bed earlier in the day. The properties of this color and the mental focus you can give to it by concentrating on feeling good about the life that you have chosen to live will be matched with a feeling that is healthy and overflowing with love. Knowing that you can have this unlimited amount of love as a resource and contribution to give just might afford you the energy and the edge that you are looking for to complete your day, your week or even your year in a most effective and beautiful away. 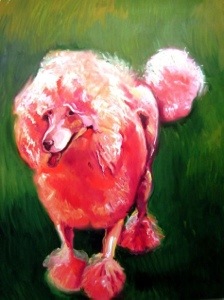 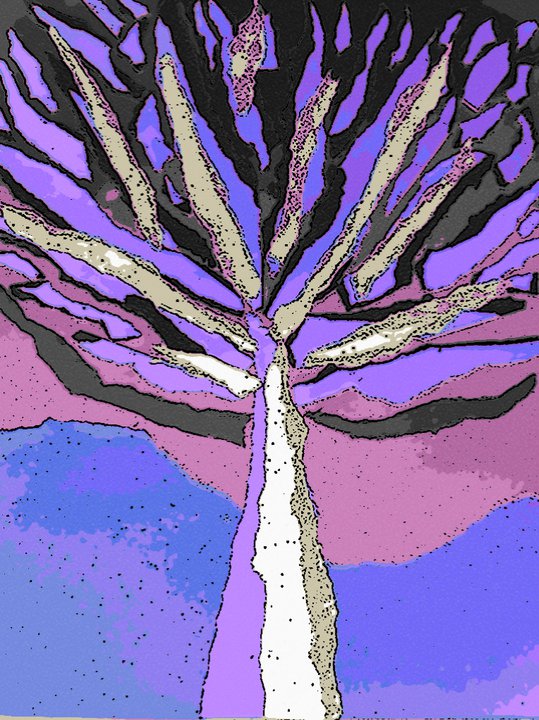